What this programme is about

In addition, the day will offer an invaluable opportunity to ask the expert trainer about any particular issues that may affect you and your business and to interact with other delegates and learn from their experiences.

Why you should attend

This programme has been specifically designed for those who deal with or come across intellectual property:

Hill Dickinson is a leading and award-winning international law firm with offices in London, Liverpool, Manchester, Sheffield, Piraeus, Singapore, Monaco and Hong Kong. As a full service law firm, it delivers advice and strategic guidance spanning the full legal spectrum from non-contentious advisory and transactional work, to all forms of dispute resolution.
Its commitment is to provide a fast and efficient service wherever its clients operate. As its business has grown and diversified, it has recognised the strength and importance of the principles held by its people; putting clients first and operating as one team to realise its goals and share its success. These principles have formed the foundation of its culture and the way its lawyers interact with one another and the firm’s clients. They are what distinguish it and are vital to its future.

The firm is on the panel of a number of national and international organisations and regularly competes against many of the City firms. In recent months they have been able to win a number of panel reviews against City firms.

Clients of the firm include

To find out more out what Hill Dickinson can do for you click HERE. 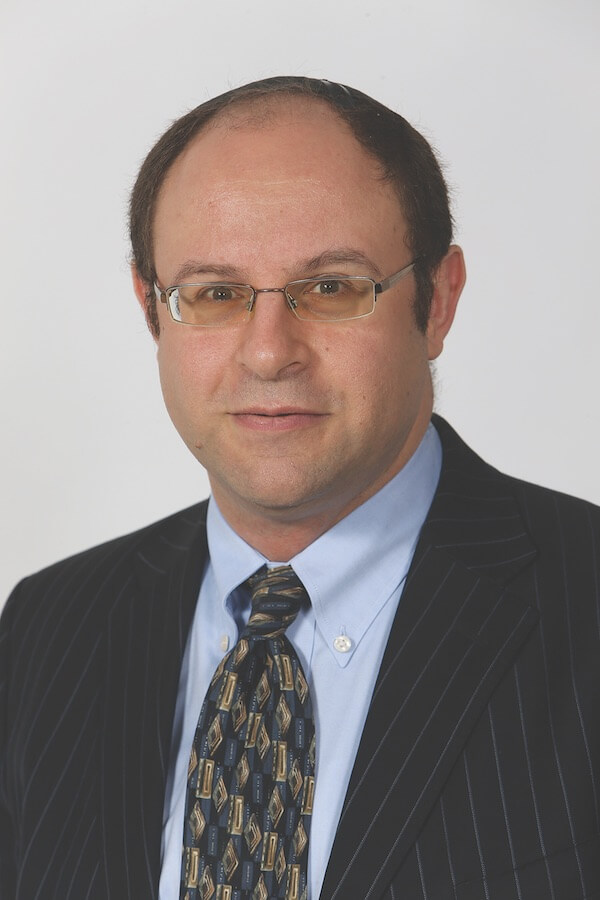 Mark Weston is a partner at Hill Dickinson LLP and is the Head of Information Technology, Intellectual Property and Commercial (London). Mark joined the firm from Matthew Arnold and Baldwin LLP where for 12 years he was a partner and Head of the Commercial, Intellectual Property and Information Technology Group, before which he spent several years at Baker McKenzie.

Some detail: Mark has extensive experience in advising clients on all manner of commercial matters (such as business planning and solutions, franchising, distribution, agency and marketing) through branding and intellectual property exploitation and licensing, to advice and documentation regarding hardware and software issues (such as development, licensing, maintenance and distribution, SaaS and cloud, Internet transactional solutioning, B2B, B2C and B2G electronic commerce, S-commerce and M-Commerce, social media, outsourcing, facilities management, procurement, IT policies, data protection (privacy), GDPR and freedom of information issues). He has a particular expertise in new digital business and revenue streams. He is also experienced in dealing with software disputes and IT litigation. The increasingly extensive media side of his practice relates primarily to publishing (both real world and digital content), to games and gaming platforms (and particularly transmedia technologies), advising companies about their advertising onscreen, online and in print and managing their public communications strategies generally (dealing with the CMA and ASA in the process) – and also a smattering of television, film and music exploitation.

Mark has previously spent several months on secondment to Hewlett Packard and he has also been seconded to assist in the legal problems arising in new technology companies such as Symbian. From 2000 to 2001, Mark was resident in the Chicago office of Baker & McKenzie advising US clients on European and UK aspects of IT and electronic commerce law and practice.

Mark is the author of the Legal Practice Companion, a parallel text book at several law schools, the editor of the IP and Media Law Companion as well as the rest of the Companion series of books published by Bloomsbury Professional, Tottels, Cavendish Publishing and Oxford University Press. He has noted numerous reports for the IT Law Reports and is widely published in Computing, Computers & Law, Computer Law & Security Report, IT Law Today, Intellectual Property World, Solicitors Journal and many other journals both online and offline. Mark has also authored articles syndicated in the national and trade press and is regularly quoted in national newspapers. Mark is the author of the Business Names on the Internet chapter in the PLC Ecommerce Manual as well as numerous other articles on various Commercial & IT law topics.

Mark lectures regularly on all Commercial, IP and IT law topics, most recently lecturing at the IBC IT ‘Summer School’ Programme in Cambridge, England; the Falconbury two-day and three-day Commercial Contracts seminars (run several times a year) and IT Contracts seminars (run three times a year) in London; and he has previously lectured at the Annual On-line & Internet Commerce Law Institute seminar in Chicago and tutored at University College London. He also runs a programme of bespoke training schemes on commercial law, IP law and IT law as well as soft skills programmes such as negotiation skills and presentation skills.

Finally, you will have seen that Mark likes blogging and writing books, which are available at all good bookshops! He also appears regularly on BBC1 (usually providing advice on-screen to BBC Watchdog) and also on Sky News as a legal commentator, as well as trying to avoid the huge quantity of pink powder the TV make-up girls want to apply to his increasingly receding hairline.

Learn more about our face-to-face and webinar training formats.

This course qualifies for 6 hours for your CPD records.
More about CPD

We can customise this course to meet the requirements of your organisation and deliver it at your location and/or online.

“Was really very good and the content and material will help me with a lot of future queries.”

“Mark was extremely knowledgeable and presented the content in a clear and comprehensive manner. It was also helpful that he was happy to answer any questions.”

“I was hoping to learn more about IP and its practical use and I believe I accomplished my goals. The course was excellent and I liked the fact that it was very interactive. The speaker was excellent and really tried to resolve our issues and answer all of our questions.”

“Good refresher on IPR. Mark Weston has good knowledge and a good teaching style. I particularly liked the size of the group and the takeaway materials.”

“Very impressed. The course exceeded my expectations and has provided me with the basic knowledge I was seeking and tools to advance this knowledge in my work life.”

“The course was very informative and well conducted.”

“Mark was very well prepared for the course and it was obvious that he knew the subject matter extremely well. ”